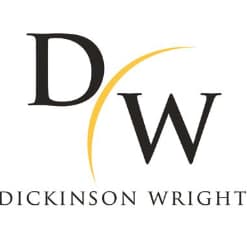 The U.S. Food Safety Modernization Act has been the source of much discussion since it was signed into law five years ago. But the U.S. is not the only country that is revamping its food safety laws. China’s new law became effective last October and is widely recognized to be its strictest food safety law yet, with a wider scope, more substantial penalties and a more unified approach to food safety regulation.

The new law in China follows a series of scandals that have heightened the concerns of the Chinese people about the safety of their domestically produced food. One of the most notable occurred in 2008, when many of China’s infant formula producers were found to be using melamine, an industrial chemical commonly found in plastics and glues, to make their milk appear richer in protein, with disastrous results. Several infants died, hundreds of thousands of children developed health problems, perpetrators were prosecuted, and China’s third largest dairy producer wound up declaring bankruptcy. There have been other scandals as well, involving rat meat sold as lamb, juice made from rotten fruit, and recycled cooking oil being sold as fresh cooking oil. All of this has sent Chinese consumers in search of safe foreign food.