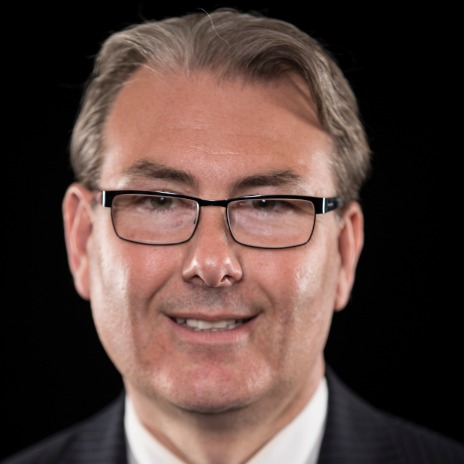 With over twenty years of hands-on experiences in the export business, his responsibilities have included international business development and management, global marketing & product positioning, international trade, finance, and logistics. International experience includes creating, developing and conducting business in about ninety countries and four languages. He has participated to numerous automotive trade-shows, missions and conventions around the world. He has lived and worked in the USA and France.

Mr. Greiner is a U.S. Secretary of Commerce appointee to the East Michigan District Export Council, a group consisting of experts from business, government and academia that supports the U.S. Department of Commerce by counseling and assisting small and medium-size businesses with their export activities. Mr. Greiner was appointed Conseiller du Commerce Exterieur de la France by the French Prime Minister in 2008. He is the 2012 Recipient of the MSED Individual Platinum Award recognizing outstanding achievement in sales and marketing. He is the recipient of the I69 International Trade Corridor 2013 Exporter of the Year Award, 2014 President’s E Award, a special Congressional Recognition and the 2015 Automation Alley Award for Excellence in International Business. He is a former board member of the French American Chamber of Commerce. He regularly holds speaking engagements on international business and is an Adjunct Professor of International Business and Marketing at Oakland University.